Brought up in London's East End in the 60s and 70s, I prefered Bonanza to Dr. Who and The High Chaparral over Star Trek any day in my book. Were these clues to my direction later on in life?
The first country music I remember was my dad playing a couple of country cassettes in his van and my mother liked Dr. Hook and my favorite movie at the time was Paint Your Wagon. I did buy Elvis Costello's stab at country music "Almost Blue" and then several years ago somebody left some Hal Ketchum CDs in my holiday home. After playing them I realised that country music was a bit of a guilty pleasure. I kept those thoughts a secret when a couple of years later after hearing a song played on the radio I bought "A Friend Of A Friend", an album by country guitar picking virtuoso David Rawlings. When I found out that David Rawlings was playing at the Troxy in East London I ventured along where I witnessed fiddles and banjos galore. It was the most fun I'd had at a gig since The Specials in the early 80s. That night I came out as a country music fan.
Within three months I owned and was learning to play a banjo. I have written and performed my own songs in public. In the meantime I have seen many more roots and country acts and grown my Americana music collection. I decided to share my passion and in 2018 I started The Cletus & Co Radio Show which moved to ARC radio in 2020. 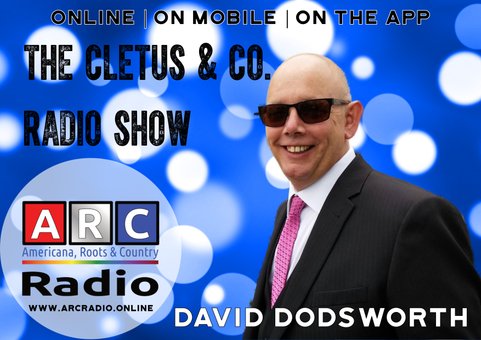 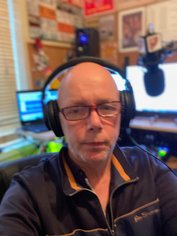 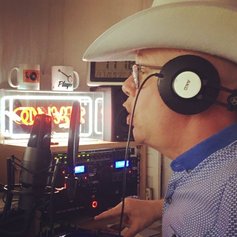